Researching cognitive brain functions has led me to the making of ice picks. 1930s conversion therapies happened in “Fruitcake Factories”, isolated mental institutions where interventions like shock therapy and ice pick lobotomies were common “treatments” for LGBT patients. At the time, this barbaric practice was believed to be an effective and irreversible method converting outcasts to heterosexuality. Inspired by the artworks of Robert Holland Murray (Parallax Series 1992-1995), installations of Virgil Marti (Grow Room 2002, For Oscar Wilde 1995) and philosopher Julia Kristeva’s The Powers of Horror (1982), I imagined building life-size picks placed in an architectural context that would serve to trigger the viewers’ psyche and fear. Kristeva argues that: “From the start, fear and object are linked.” Enthralled or repulsed, the brain tends to look at tools and activate them, rather than simply look at them as objects. These picks are indeed tools, capable of being activated. Also representing iatrogenic effects of HIV medication, a theme that is explored in my most recent installations, these picks are a manifestation of an ongoing investigation of HIV medication dynamics and components. Here, Aluminum Lake alludes to an industrial and pharmaceutical neutral pigment found in most foods, cosmetics, and oral drug coating. This installation explores potential narratives among life-size sculptures corrupting the skin. In a respectful gesture commemorating the late members of General Idea, the muted poodle figure addresses HIV as a status and aspires to raise awareness. -May 2015. 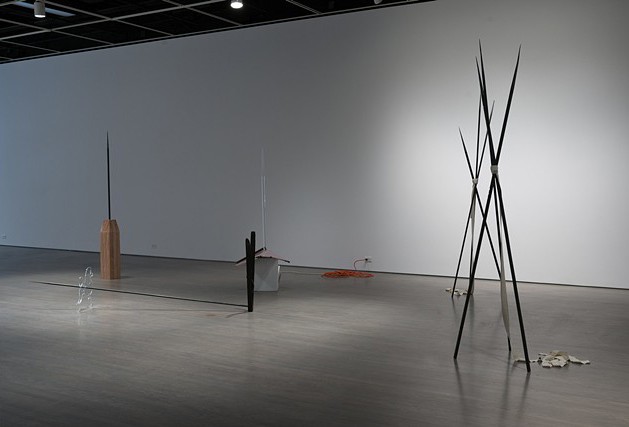 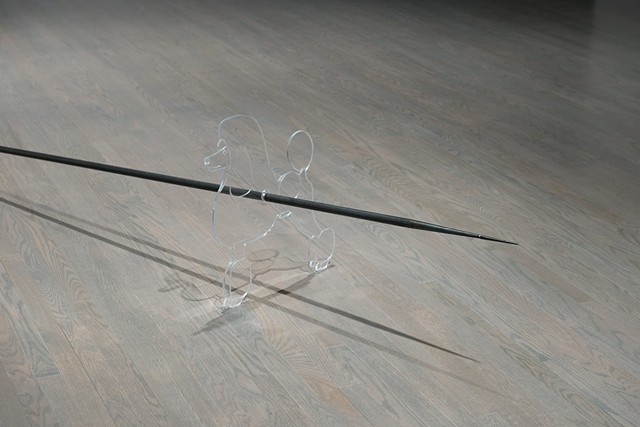 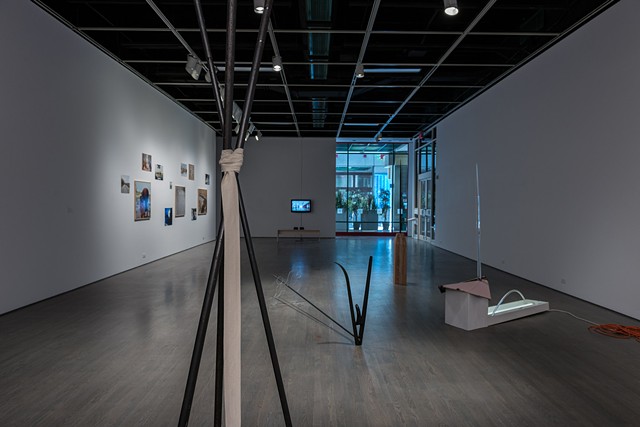 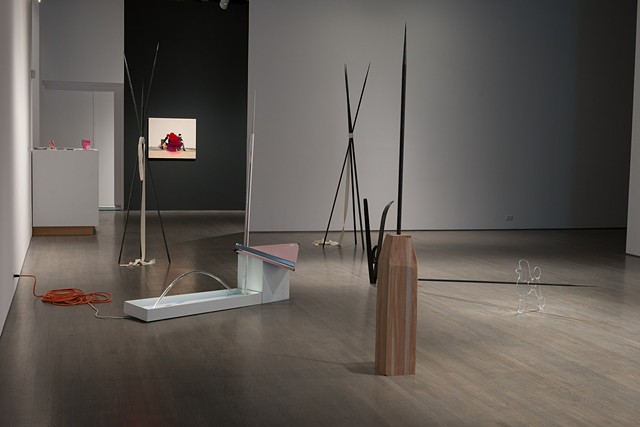 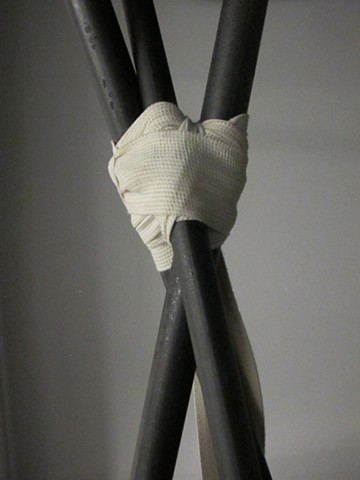