Anthropologist David Le Breton (1953-) talks about “the body as a “continent” due to the infinite extension of its possibilities, perceptions and uses.” This appeal of metamorphosis in my early work extolled the virtues of the skin as a place, a site that could be manipulated, where actions were the outcome of thoughts, a key role in the expression of what was within. I conceived of the façade of the skin as a purpose and a result of the location or mapping of an idea. My PAN character (2006-2013) is an example of how I exploited this aspect of the skin. Make-up and knitting helped represent the transformability of this adolescent character. The more versions of PAN I documented, the more skins and layers were being shed, until the character’s incarnations were exhausted. 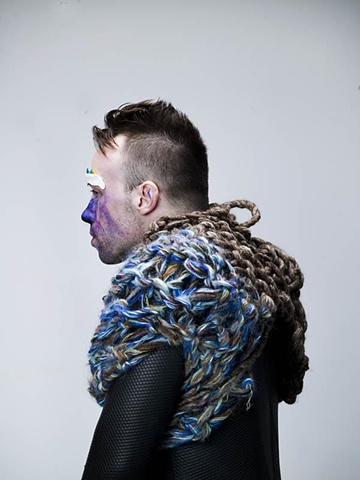 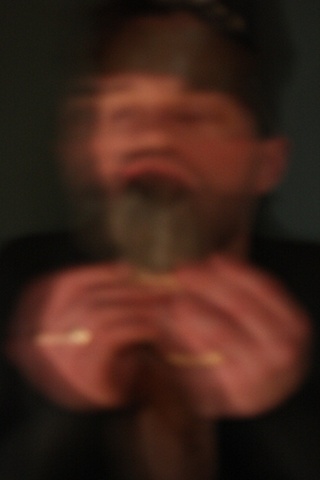 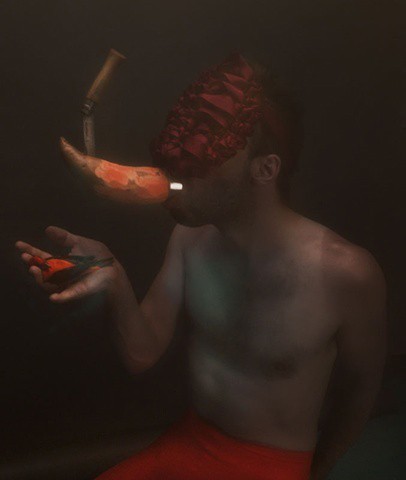 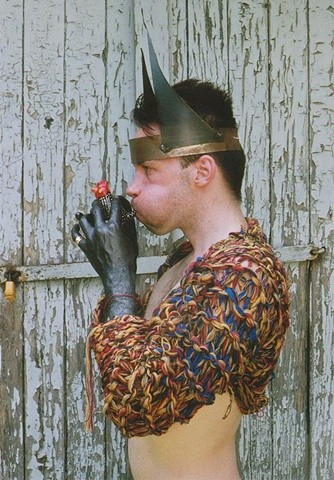 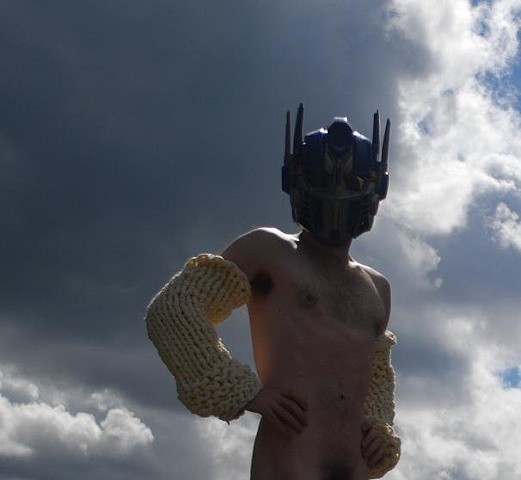 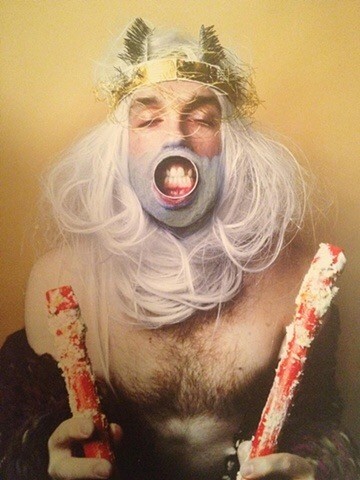